Albury's identity has been shaped by its unique place in the nation's story - as a 'crossing place' on the Murray River, the border between New South Wales and Victoria.

Wiradjuri Aboriginal people know this place as part of their country. After European settlement the town of Albury became a 'crossing place' for overlanders and their cattle and sheep. People crossing the border by train came through Albury, which provided a vital rail link between New South Wales and Victoria.

Albury's aspiration to become the nation's capital after 1901 was not to be fulfilled; nevertheless, this ambition reflects the city's status in the border region. In the mid-20th century the region around Albury hosted new migrants to Australia who were instrumental in building the nation in the post-World War II period. 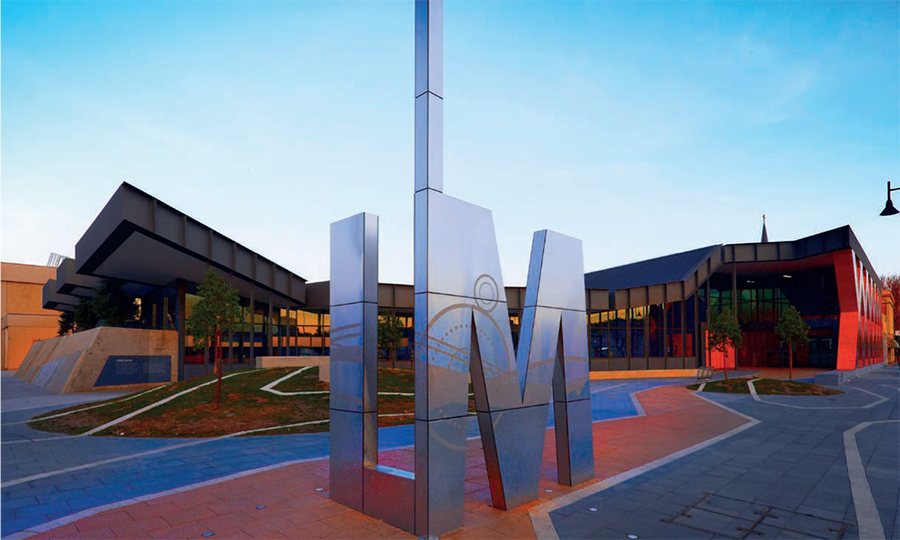 In the 1970s and 1980s, Albury again became the focus of national efforts to create a National Growth Centre to take pressure away from the large capital cities and to provide economic opportunities for those who lived - and came to live - in Albury-Wodonga.

Albury LibraryMuseum’s collections provide insights into the diverse experiences of those who have lived in this 'crossing place', both before the Europeans came with sheep and cattle, crops and vines, and up to the present day.