Jindera Pioneer Museum combines the historic Wagner's Store and residence with a pioneer village and an art gallery.

The store and residence are fully fitted out as they would have been a century ago, and the grounds of the museum contain a series of structures that reflect the building techniques used by the district's pioneers. There is also a relocated post office and an unusual iron postbox, and an original blacksmith's shop opposite Wagner's Store.

Objects related to German - as well as Scottish and English - migration and settlement in the area, including a German wagon which brought the Funk family from South Australia, are on display.

The wagon represents the stories of those who made the arduous overland journey in search of a better life in the Riverina district of New South Wales after the Robertson Land Acts of 1861 opened up land for free selection. 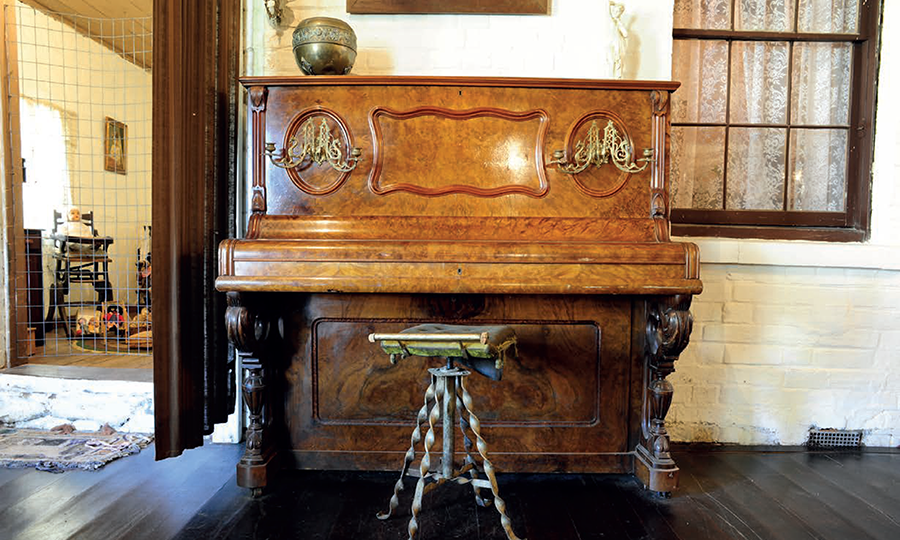 While the store and homestead reflect a relatively comfortable lifestyle, some objects in the museum demonstrate how rural people 'made do' with available materials in times of hardship.