A great invention becomes an essential part of the way things are done. A need is identified and a solution is found that forces change, and change for the better. This experimental crop lifter is an example of a great invention in progress.

The problem that Headlie Taylor identified was fallen crops. Harvesting equipment at that time could not harvest crops that had fallen over due to heavy rain and strong winds. This loss could be disastrous for farmers. 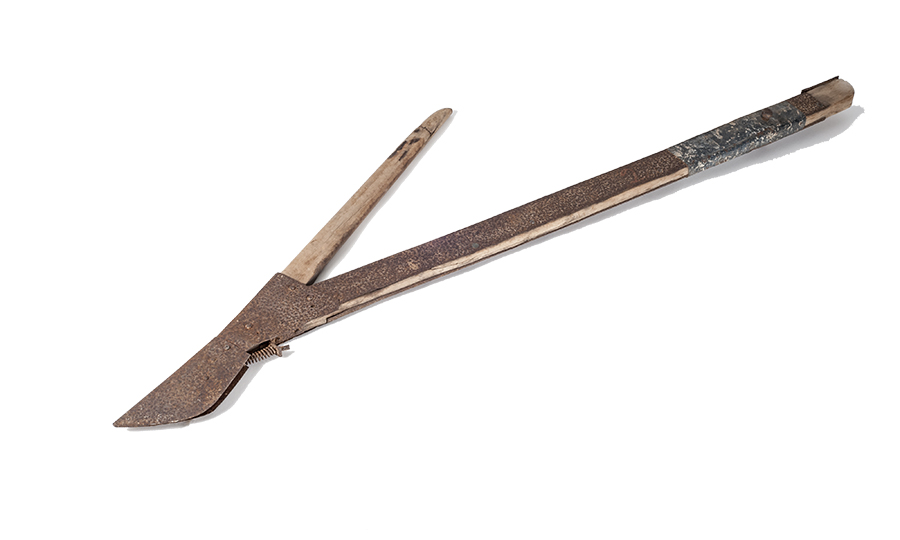 Taylor’s solution was the crop lifter, which was added to his already improved header. This ingenious device, which was mounted under the comb of the header, straightened and lifted any fallen wheat stalks, thus reducing the amount of lost grain. The invention proved so successful that crop lifters were used for many decades.