A collection of five hand-made papier-mache puppets made and used by Lois Carrington as an educational tool for teaching English and 'Australian ways' to migrants, 'New Australians' and other groups.

A student of Russian, French and Latin, Lois began working as a 'migrant educator' in June 1949 at the age of 21. She spent time on ships, and in reception centres and camps around Australia, teaching English mainly to speakers of Slavonic languages. 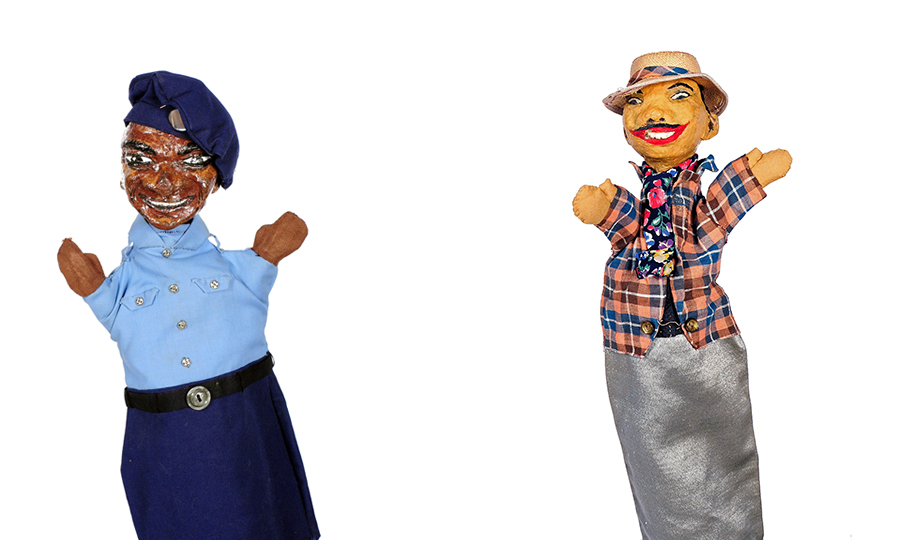 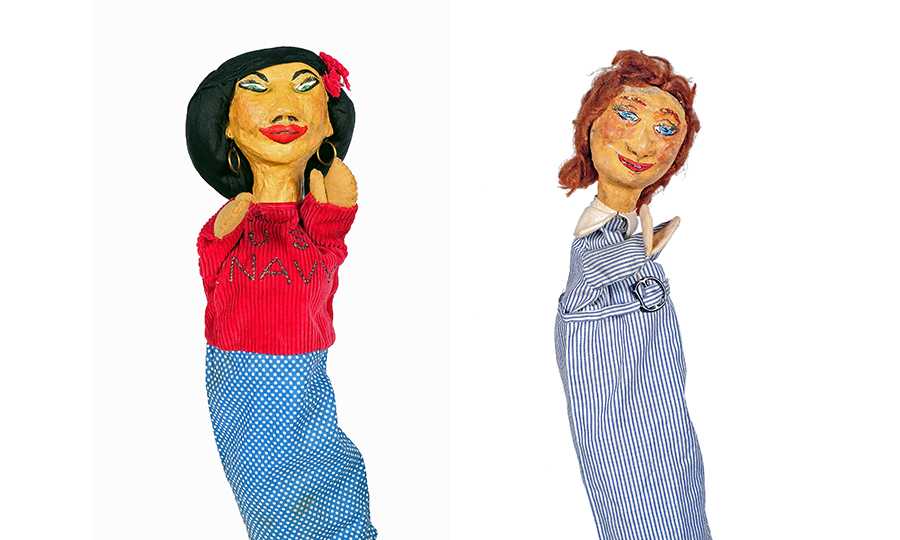 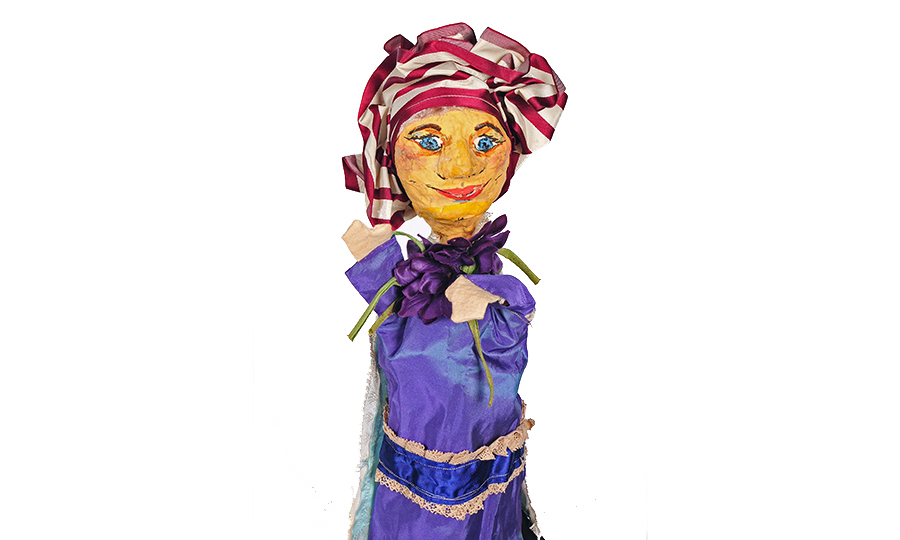 She worked at the Bonegilla Migrant and Reception Centre a number of times, with her longest stretch being from 1956 to 1959. She wrote a book entitled The Story of Adult Migrant Education in Australia, 1947 to 1970. Lois died on 2 April 2008.