Samplers were traditionally made by women and young girls to demonstrate their embroidery skills and as a reference for future use. The oldest-surviving samplers are from the 15th and 16th centuries. To practise a new stitch a woman would sew a sample on to a small piece of cloth - a sampler. A needlewoman could collect many samples during her lifetime.

The first printed pattern book was produced in 1523, and by the end of the 16th century there were enough books of designs to make the sampler unnecessary as a record of patterns. By the 18th century, samplers were stitched to demonstrate knowledge and skill, rather than as reference tools. 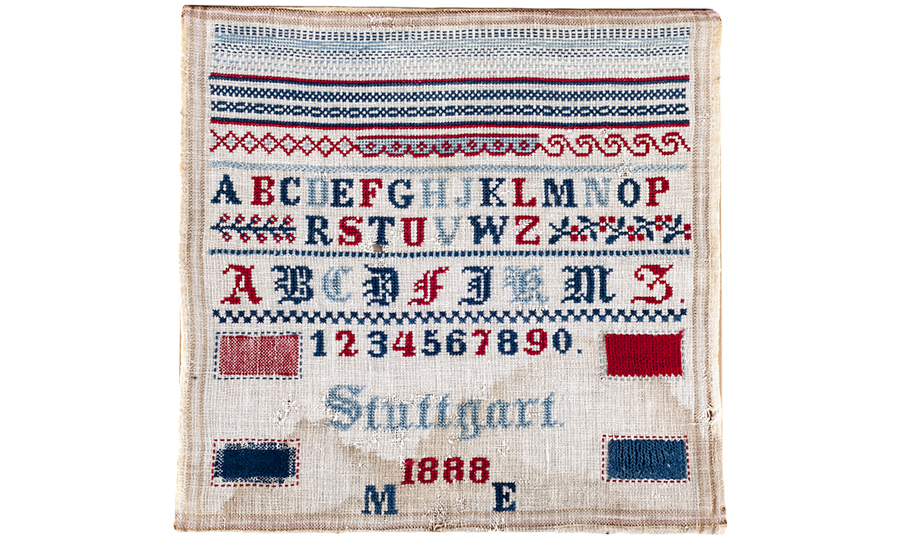 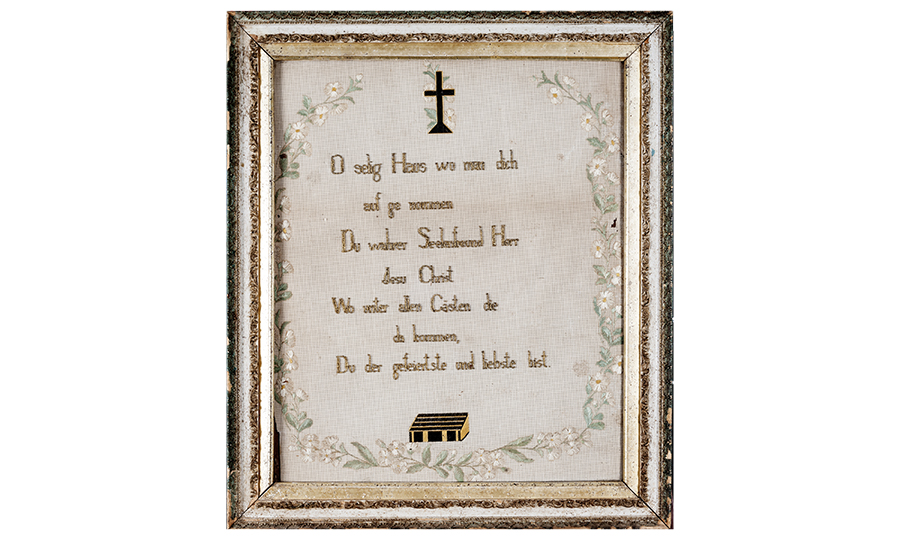 The stitching of samplers was believed to be a sign of virtue, achievement and industry.